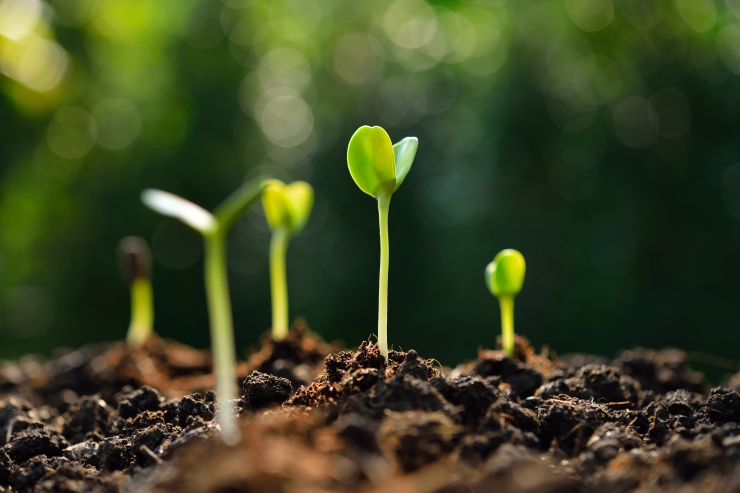 “Theotherapy has helped me make sense of the past and make peace with it so I can move on. I’m getting to know the real me, the new me. For the first time I love myself! A friend had suggested that I go to Theotherapy. I went not knowing what to expect. I was pleasantly surprised to find other ladies having similar situations…so I didn’t feel alone anymore. I had found a place where I fit in perfectly.

They didn’t judge me, nor I them. We had a common bond. I was amazed by the ladies who shared their stories. As I listened to them share and to Mark teach, I finally was learning the answers to why and how my life had become so messed up. It wasn’t too late! There is hope! I slowly began to share my own story and thus began my own pilgrimage of healing. The past was being confronted and dealt with. Unforgiveness was being peeled away layer by layer. My beliefs about the past were changing. I understood now that it was my thinking that needed renewed and my feelings affirmed.

Theotherapy has helped to open my eyes and soften my heart to where I could give forgiveness not expecting anything in return. I’m discovering who I am and who I want to become, all while enjoying the journey.”

“I was filled with disappointments, hurt, anger, bitterness and depression.  I spent so many years of my life pushing all that pain to the bottom of my soul until one day it landed me in prison.  I wanted to change my life so I signed up for the Theotherapy Project hoping and praying for something different…I just didn’t know what it was I was looking for.  I signed up for the class and was completely surprised because it opened my eyes to life and healing.  Theotherapy helped me to deal with the pain of the past and it has given me hope for the future.  I’ve learned how important it is to have a relationship with God.  I’m so thankful for Theotherapy and I continue to use what I have learned in my relationships with others.  I view God and my life differently because of Theotherapy.  I’m grateful for this program and I hope that it continues on.”

“My journey with Mark West and Theotherapy began when an acquaintance of mine invited me to a class that as he put it, “…was good for the certificate”, not knowing that I would get much more than I bargained for once I started to participate. I learned the answers to questions I didn’t even know I had within me that were all bottled up. I learned that I can’t hold on to traumas and issues that have been passed down thru the generations of my family…that I have to resolve them in healthy ways. I had to learn the principles of healing needed to stop the destructive cycles and to help others in my family stop the patterns that had been so devastating in my family. There is nothing more precious than family. I continue on this new path I am walking that I truly hope brings long term healing and restoration to my life and to others I care about.”